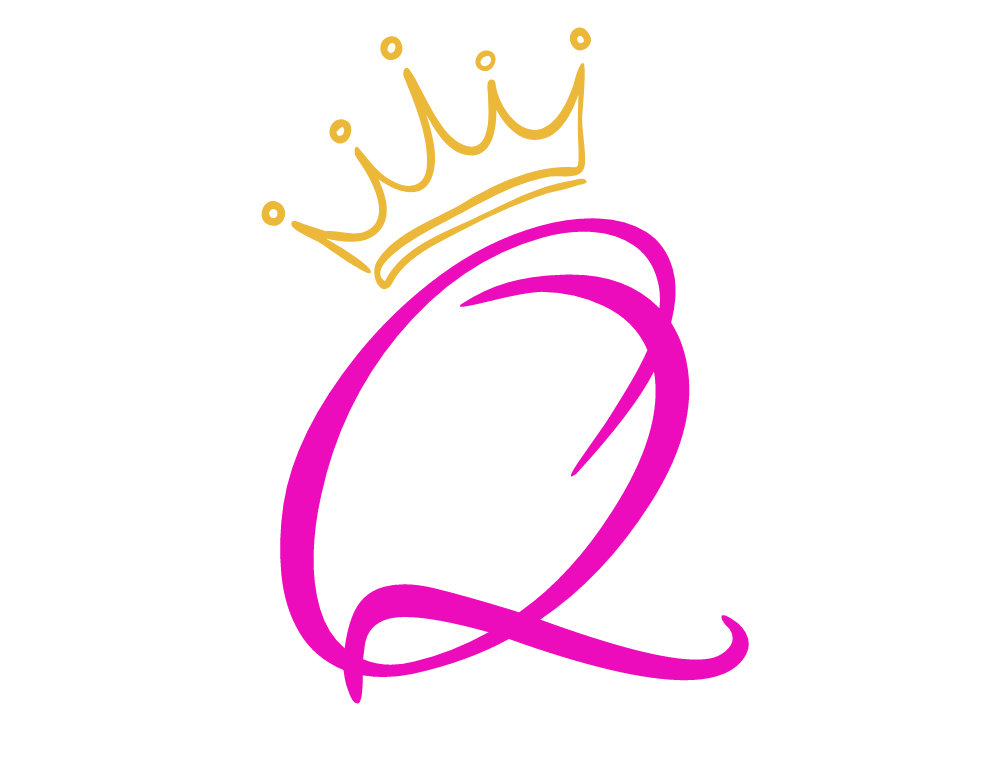 Wanna Know The Best 3 Ways To Tell If You're Ready To Start Releasing Music Now?

There are three main questions that you need to ask yourself before you commit to releasing music. Don’t be like me and just decide that it’s a good idea at the time, but also, on the other end of the spectrum, don’t procrastinate and never release your music. It’s about identifying if you are ready both physically and mentally to release your music. There are so many factors that contribute to a successful release and help you build your music career, and if you’re not ready to release properly and you haven’t asked yourself the right questions, then your release will flop.

It’s much harder to get back up after your first failed release, and if you’ve done it a few times before, I want you to ask yourself these questions as well because you might just find the answer to why your release keeps failing.

Here are three questions you can ask yourself to help identify if you’re ready to release your music. If you’re not ready, then these questions will help get you to the point of being ready.

I have free training that will show you the process of releasing music, you can grab it here and get instant access. There is a structure, or a formula if you like, that will make releasing music properly very easy. But without that formula, it’s really hard to know where to start and what you need to do.

When it comes to the process of releasing music, you have to do your research. If you don’t have all of the information on hand, how are you meant to know what to do? So if you’re thinking of releasing your music for the first time, or you’ve already released your music, and it was a flop, ask yourself, did you know the process? Did you give yourself time to get all of your ducks in a row, or better still, do you even know what ducks you need? If the answer is no, then you aren’t ready to release your music.

Have you created your release budget? If the answer is no, then you’re not ready to release your music. Most artists spend most or all of their money on recording their music and leave nothing for the release, including artwork, promo, marketing and advertising. It’s crucial to create a budget before you start recording your music, but if you already have your music recorded and you’re ready to release it, then you will need to wait until you have created your budget and you’ve saved sufficient funds.

3. You’re willing to put the work in. Now, absolutely, 100% do not attempt releasing music if you are not willing to do the work. The first part of the work is point number one. Do your research and know the process. Research takes time, patience and effort, and if you aren’t willing to see it through, then don’t bother releasing music unless you’re doing it as a hobby and don’t really care about the results.

This was where I failed so many times. I just wasn’t willing to put the work in. Mainly because I didn’t know where to start, so I just kept trying the same things and wondering why they never worked. Eventually, I did put the work in, and I took the time to research and assess what was working and what wasn’t. I talked about 3 things that skyrocketed my release results in this blog here.

There is nothing on the planet that will beat dedication and research. If you’re not dedicated, and you’re not willing to put in the necessary work, then you won’t get anywhere. I wish it were different, but I am talking from experience.

When you are preparing to release music, you will more than likely experience feelings of self-doubt or imposter syndrome. I wrote a whole article on imposter syndrome that you can read here. It’s completely normal to feel those things, but what is most important is that you:

From here, everything else can be overcome. If you are organised, then you will feel more secure within yourself, and you’ll feel more ready to release your music.

Let me know in the comments if you struggle with one of these three points. Do you know the process? Do you have the money to release it? And are you willing to put in the necessary work? 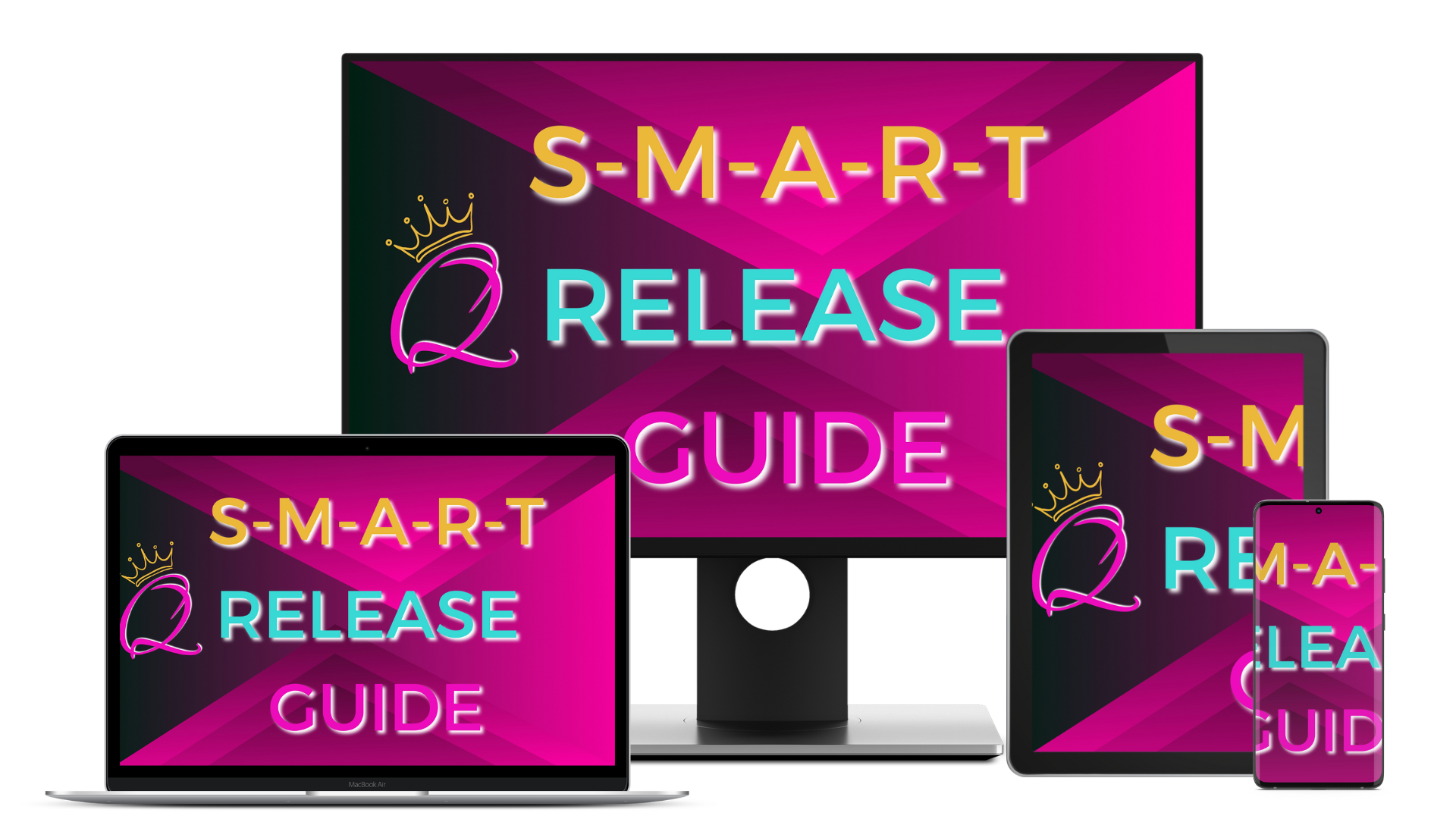